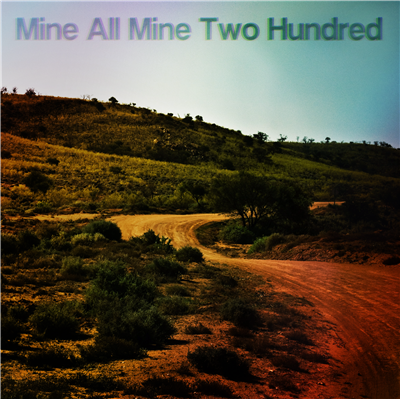 After roughly five years and eighty-plus artists (almost all available for free today), Mine All Mine Records is exceedingly proud to set free our 200th release. This set of 28 tracks features many faces from our past as well as artists new to the label, and every track (at the time of release) is new and unreleased elsewhere. Enjoy nearly two hours of new music spanning the entirety of what Mine All Mine Records has to offer.

Sales and donations from this compilation all go toward updating the Mine All Mine Records website in order to offer sorting, recommendations and more. All free options remain available. 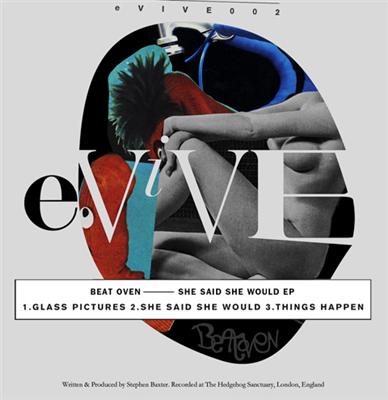 Mine All Mine Records favorite Beatoven recently sat down with Zofia Walczak to chat about his musical history, his upbringing and his excellent new EP on eVive Records.  Make sure to check out the interview at Zofia’s website here.

While you’re at it, check out the new EP, which can be streamed at the top of the interview page above. 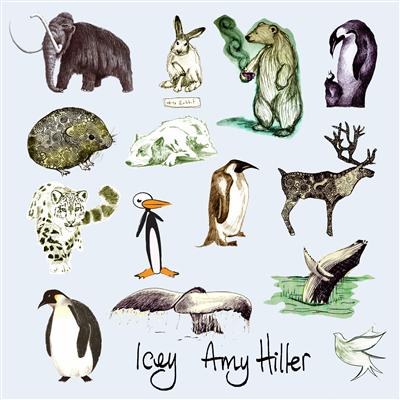 Mine All Mine Records favorite Amy Hiller returns with her stunning new EP, “Icey.”  After one of our most popular releases of 2010, her newest release doesn’t disappoint.  You do not want to miss this one.

Mine All Mine Records is proud to announce that Sam Thomas – whose Continuous Soundtrack we released back in July – has recently signed to UK label Just Music.  You can read more about Just Music and their awesome artists here.  This is certainly an exciting move forward in Sam’s career, and we’re happy to have had him with us.

As part of this process, Sam is getting the opportunity to re-record and release Continuous Soundtrack as part of a whole new album.  To facilitate Sam’s transition to Just Music (and so that Sam can offer the very best he can), we will be retiring our previously released version of the Continuous Soundtrack.

Out of respect for the music and our listeners, we are giving you all one last chance to download Sam’s excellent work before he moves on to bigger and better things.  You can download it here until 4 PM CST (GMT -6) tomorrow, Friday. [UPDATE: The time has passed.  Thanks for all of those who downloaded it in the last day.]

P.S.  If you want more of Sam’s excellent work, he’s part of the band Saiga, whose debut EP you can download for free here.

Today, the third day of Lightning Round Week, we bring you Warm Waves – great new lo-fi dream-pop from the UK.  Check it out.