After scrapping plans for albums and EPs on more than one occasion, Castles has finally returned to Mine All Mine Records. Instead of complex Nintendo-infused pop songs, Castles brings us “Cancer”, a collection of four lo-fi folk-rock songs in a simpler vein, reminiscent of the work we originally grew to love when his first album was released. This is the final Castles EP.

Editor’s Note:
It is a sad day to see Castles go, but weep not! We are proud to announce that Cassidy J. David-Weber, the man behind Castles, is well into work on a new album under the moniker Dead Dog, and he sounds better than ever. Next week, look for Dead Dog’s first single, “Florida Refuse.”

This week, Mine All Mine Records brings you (in collaboration with the Bread King Collective) a three-track sampler for Animals In Human Attire’s upcoming full-length album.  Animals In Human Attire are an ungodly band bringing you folk-infused indie rock straight out of Milwaukee, Wisconsin.  Definitely check this out.

This Sunday, mam!records will help celebrate the creation of In The Kitchen, a new music and art collection here in Madison.  With that, we bring you two new free releases by some of the founders of In The Kitchen.  The first is Sing/le, a split single between Tom Teslik and Ben Knollenberg.  The second is an EP of B-sides from el-tin fun’s most recent album, sunburned skeptics. 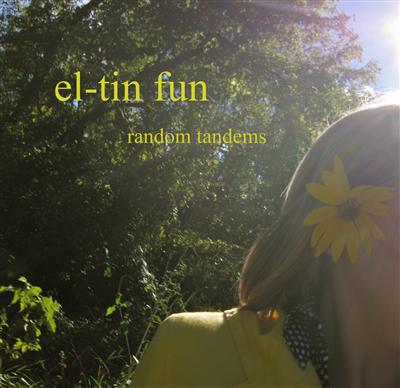