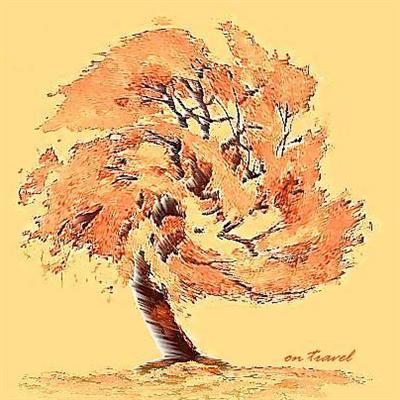 This 4-track EP is the first release by On Travel. The first two tracks will find you in the middle of soft, deep, reverb-drenched ambient pieces. The real highlight of this EP is the third track, an untitled post-rock piece that really picks up the pace from the first two tracks. When the post-rock beats kick in and the quitar picks up, the sound is not unlike some of the work of (dare I say it?) Mono. This EP is entirely worth downloading if even for just the third track (though the rest is awesome as well). Trust me, you won’t regret it. The fourth piece, Outro, serves as a “happy” ambient piece, remiscent of some of the work of Eluvium.

This is On Travel’s first release, and we’re damn proud to have it over hear at mam!records. Look for physical copies in the near future.