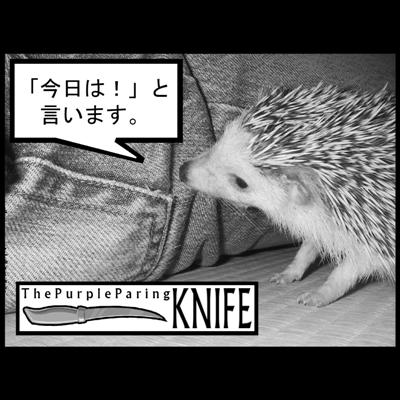 Originally released on limited edition CD-r with the Japanese title, this drone album was then released online as “Pinnsvinn,” because Archive.org (our then-only host) did not allow Japanese and/or Chinese characters.

Editor’s Notes:
Each copy came with a limited edition refrigerator magnet (identical to the album art above).

Download Options:
This release is no longer available, and has been retired.